Curbside Pickup Before & After Photos 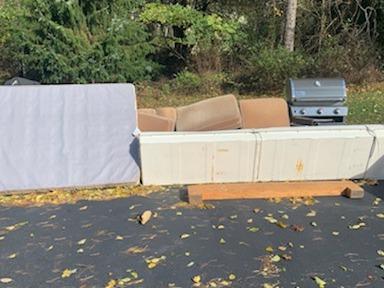 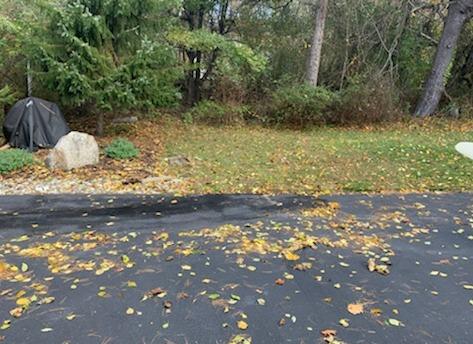 Customer in Lebanon needed to get rid of a grill a mattress and other miscellaneous items. Everything was left in the driveway our crew arrived, removed everything and took payment over the phone all without having any contact with the customer. 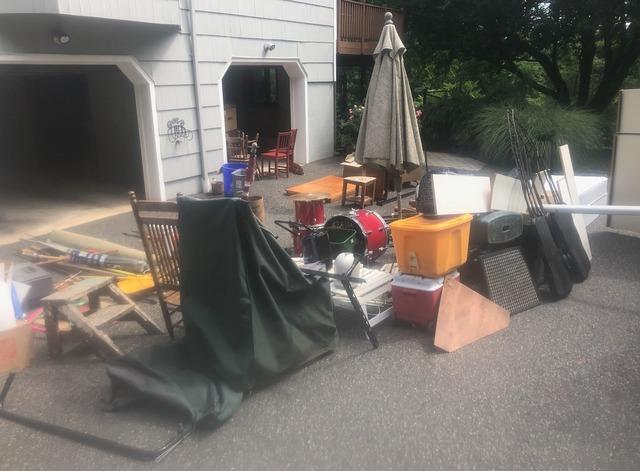 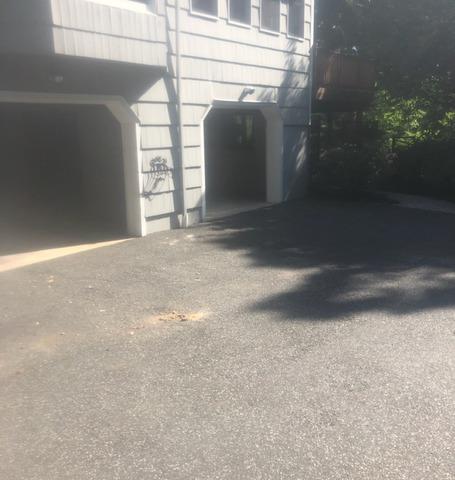 Customer in Benardsville needed our services to remove junk from their garage, but wanted it to be contactless. We offered curbside pick-up. The customer placed everything outside, our team arrived removed the items, took payment over the phone and made the customers day. 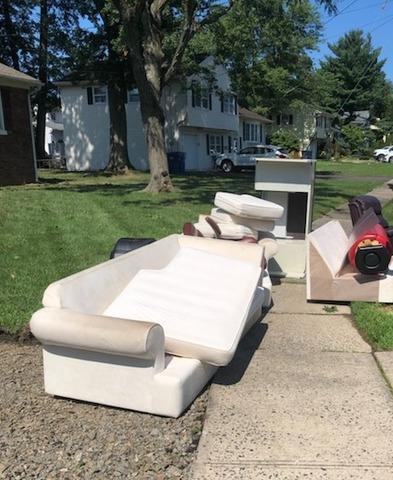 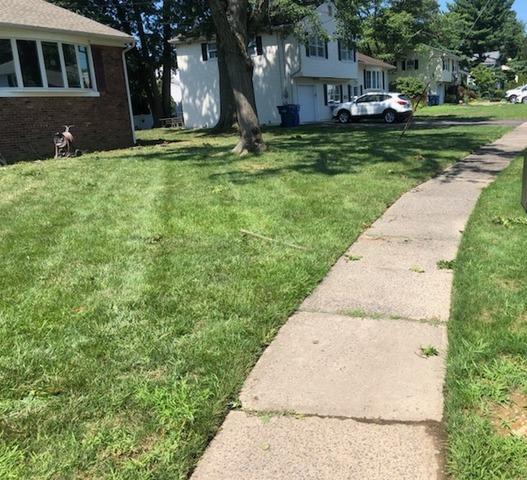 Customer in North Brunswick threw away some furniture only to find out the city garbage company doesn't pick up bulky items. Since the items were at the curb they gave us a call. Much to the homeowners relief we were able to pick up same day, so they didn't have to worry about it. 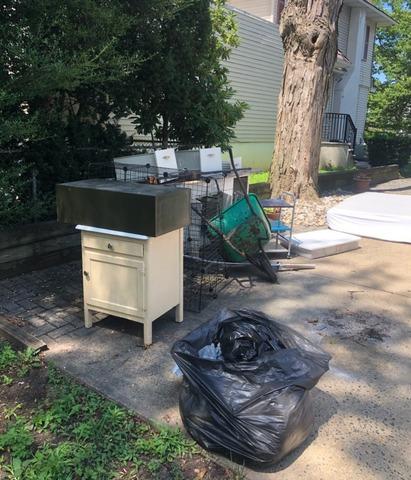 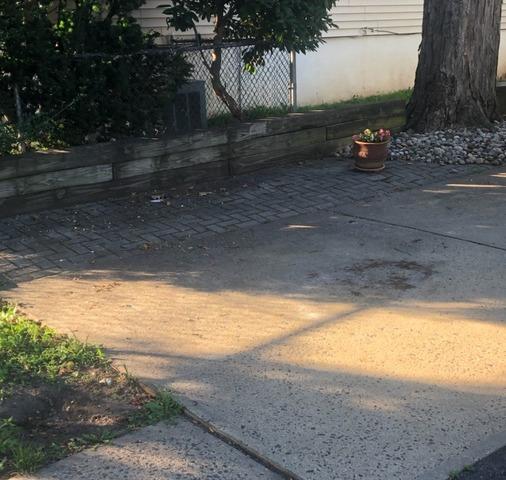 Customer in Dunellen simply wanted the junk gone, they set an appointment for curbside pick-up, placed their items outside and our team removed the junk quickly leaving the area spotless. 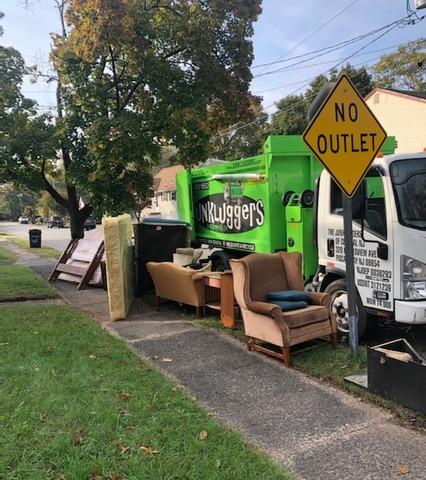 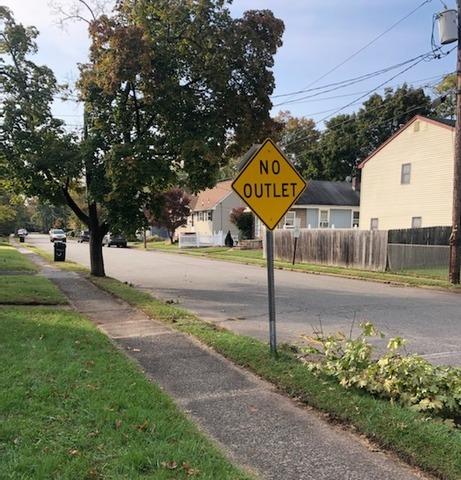 The garbage companies won't take everything you leave at the curb,  like this customer in Dunellen found out. So they called the Junkluggers of central Jersey. Our team was there the next morning to remove the items. Now that's a curbside pick-up.

We serve the following areas